What is MongoDB: Introduction, Data Types and Applications What is MongoDB: Introduction, Data Types and Applications

In this blog post, we can look into what MongoDB is, different datatypes, advantages, and applications of MongoDB.

MongoDB is a powerful, highly scalable, free and open-source NoSQL based database.

MongoDB was initially released on 11th of February, 2009 and now it has achieved the position of the leading NoSQL database.

MongoDB provides a highly scalable database and it is currently being used as the backend data store of many well-known organizations like IBM, Twitter, Zendesk, Forbes, Facebook, Google, etc.

It has also caught the eyes of the open-source community and a lot of developers work on various open-source projects based on MongoDB.

It is a fast and reliable database that is one of the recommended databases in designing scalable web applications that require the storage of unstructured data.

If we are designing an application where we need high availability, clustering, and fast performance, then we must consider using MongoDB as our application’s backend database.

MongoDB is a document-based data store which means that it stores the information in unstructured format as compared to structured tables like in MySQL or PostgreSQL.

This means that the data stored in MongoDB is “schema-less”.

Therefore, MongoDB provides a fast and scalable data storage service which makes it a popular choice in the performance-critical application.

Moreover, the fact that MongoDB has been written in C++ makes it even faster as compared to a lot of other databases.

MongoDB should not be used in applications that require table joins simply because it doesn’t support joins (like in SQL).

This is attributed to the fact that the data stored in MongoDB is not structured and therefore, performing joins is a highly time-consuming process that may lead to slow performance.

The main advantage of MongoDB is that it stores data in the form of a document instead of using database tables.

Because of this there is no need to introduce joins for multiple database tables and retrieving data from the database becomes easier and fast.

Some other advantages of MongoDB include

MongoDB allows sharding of data across the nodes in a cluster so as to ensure that there is no single-point-of-failure in the database server.

Sharding is the process of distributing data across multiple hosts. MongoDB allows for not just a primary index but also for a secondary index which is important in many applications.

MongoDB caches a lot of data so as to allow faster retrieval of the query results.

MongoDB supports many data types. Some of them are:

MongoDB is widely used across various web applications as the primary data store.

One of the most popular web development stacks, the MEAN stack employs MongoDB as the data store (MEAN stands for MongoDB, ExpressJS, AngularJS, and NodeJS).

Big Data refers to massive data that is fast-changing, can be quickly accessed and highly available for addressing needs efficiently.

So, it can be used in applications where Big Data is needed.

MongoDB is one of the biggest biometrics databases in the world. It is used to store a massive amount of demographic and biometric data.

For example, India’s Unique Identification project, Aadhar is using MongoDB as its database to store a massive amount of demographic and biometric data of more than 1.2 billion Indians.

MongoDB can easily handle complicated things that need synchronization with each other entirely.

EA is a world-famous gaming studio that is using MongoDB Database for its game called FIFA Online 3.

For e-commerce websites and product data management and solutions, we can use MongoDB to store information because it has a flexible schema well suited for the job.

They can also determine the pattern to handle interactions between user’s shopping carts and inventory using “Inventory Management.”

MongoDB also has a report called “Category Hierarchy,” which will describe the techniques to do interaction with category hierarchies in MongoDB.

Considering the above applications in which MongoDB is used, we can surely say that MongoDB is one of the best databases available to us.

Also, the wide varieties of data types provided by MongoDB ensures that we can store data of any type in the database.

Moreover, the advantages of MongoDB mentioned above makes it an important database compared to other databases.

If you want to develop web or mobile applications powered by MongoDB then get in touch with our experts at Perfomatix. 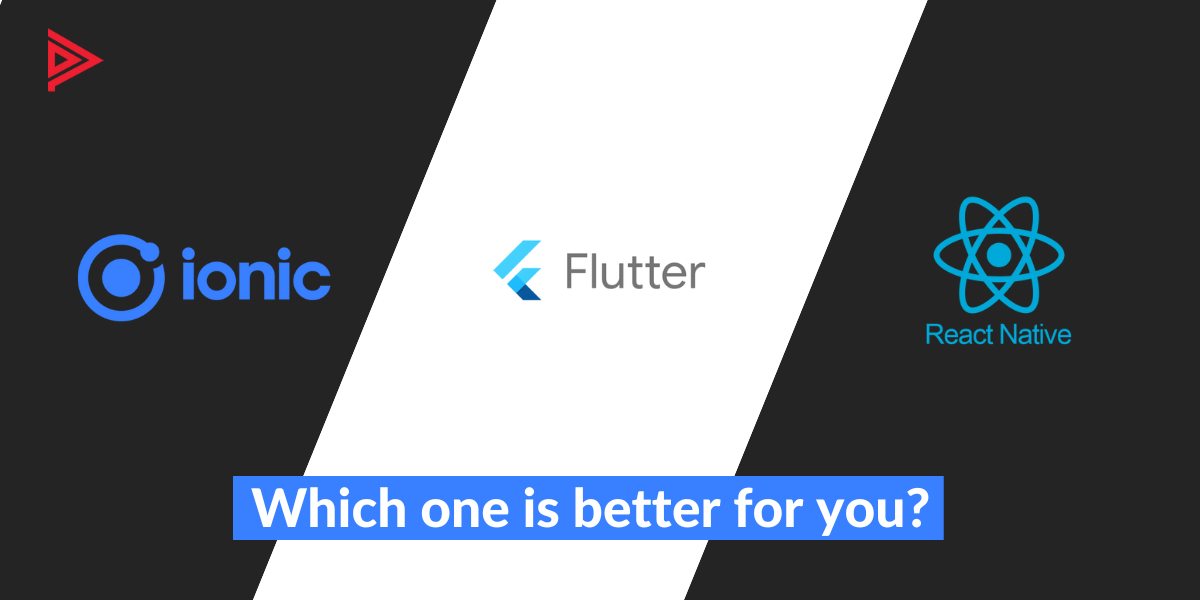