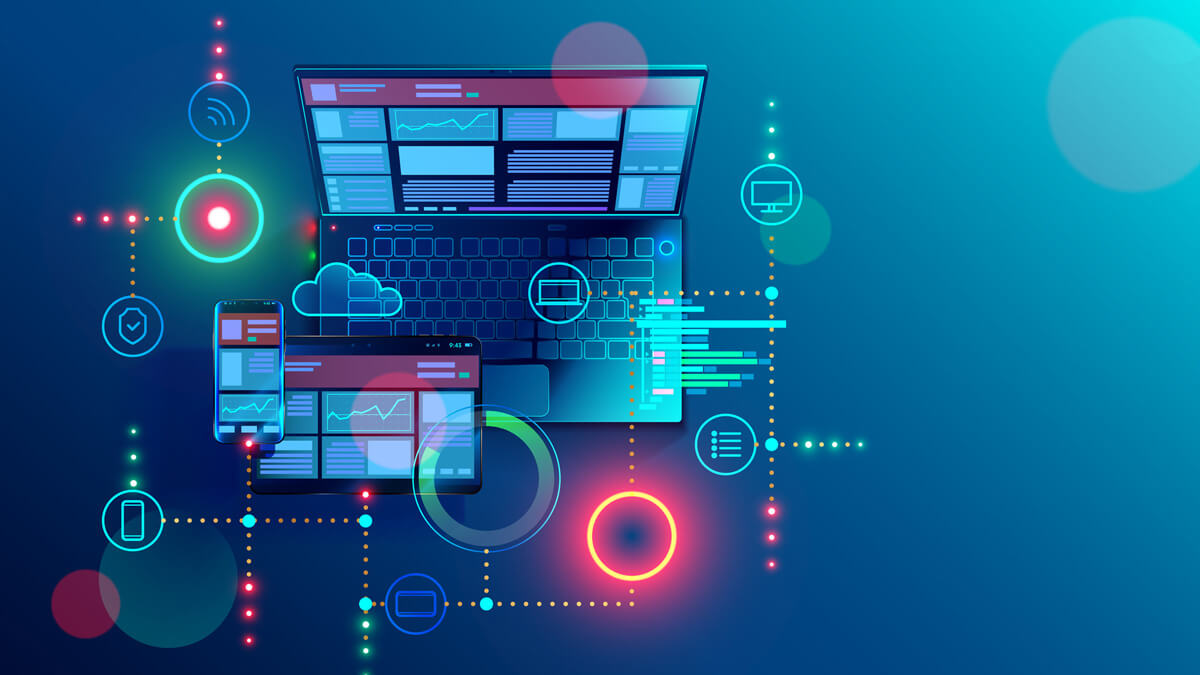 Cross-platform development for desktop applications was unjustly overlooked until recent times even when it was vastly explored in the mobile arena.

Today situations are changing as Macs are aggressively taking over the market previously controlled by Windows.

Chromium Embedded Framework (CEF) is a framework used for embedding a web browser engine based on the Chromium core.

CEF allows developers to add web browser control and implement an HTML5-based layout GUI in a desktop application to add HTML rendering and JavaScript to a C++ project. It runs on Linux, Mac OS X, and Windows OS.

Electron is a framework from GitHub for creating native applications with web technologies like JavaScript, HTML, and CSS.

Electron is used for the development of desktop GUI applications using front and back-end components originally developed for web applications.

Node.js runtime is used for backend and Chromium for the frontend.

All Node.js APIs and most of the third party modules are supported by Nw.js.

Java is one of the pioneers in cross-platform development. Java is particularly good at reusing existing functionality.

Existing applications in many organizations use Java and have substantial features available in the form of reusable Java libraries and the corresponding infrastructure and methods to build and maintain functional logic in Java.

Java comes shipped with a WebKit-based WebView for JavaFX.

Creating a JavaScript application and loading it in the JavaFX WebView benefits a lot in development.

Such development can make use of standard APIs, and leverage the world-class browser engine and there are no extra dependencies and tools to create platform-specific installers.

React Native enables you to build world-class application experiences on native platforms using a consistent developer experience based on JavaScript and React.

The focus of React Native is on developer efficiency across all the platforms you care about – learn once, write anywhere.

Haxe is an open source toolkit (not a framework) based on a complete cross-platform standard library.

Haxe is also a strictly typed programming language and a cross-compiler.

Qt is a cross-platform development framework used to develop multi-platform applications with minimal change in the underlying code base.

Qt is used to develop multiplatform applications with and without GUIs (like command-line tools and consoles for servers).

JavaScript-based development is gaining prominence in recent times, and most of the development teams are showing an affinity towards JavaScript frameworks.

Code reusability across platforms, huge community support and a good portfolio of existing apps are the biggest factors behind this shift.

Which framework to choose depends on the critical success factors for the project.

For example, if you are building a new desktop application which has a web user interface as well, Electron could be a good option.

Similarly, if you are building a desktop application which is a replica of an existing mobile app built using React Native, React Native Desktop could be explored.

The future roadmap of the project needs to be considered as well during the platform selection process.

Do you need help with developing a cross-platform software application?

Get in touch with Perfomatix to find out how we can help in shaping your disruptive idea into a prototype, MVP, and finally into a killer product.

Visit our success stories section to find out more about some of the startups which made it big with us. How Android APK is Build?