As Google Team made a context decision to “focus on quality end to end” on their upcoming Android Release M, the central theme of Android M is improving core user experience by which they are focusing on product excellence. Perfomatix, the best mobile app development company depicts the Android M features here. With their new release Android M, Google says the 9 key areas will really improve the core user experience in apps. Let us have a look at the 9 best Android M features. 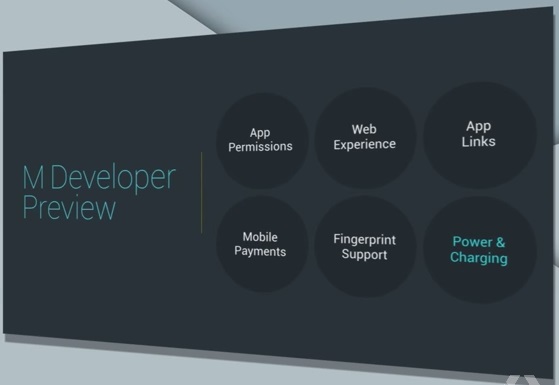 This is accomplished through two changes. The first being, greatly simplifying app permissions towards a smaller set of easily understandable things like Location, Camera, Microphone, Contacts, Phones, SMS, Calendar, Sensors etc. The second one is that apps may have to ask you to grant permissions only for the first time you try to use that feature instead of asking during app installation time. 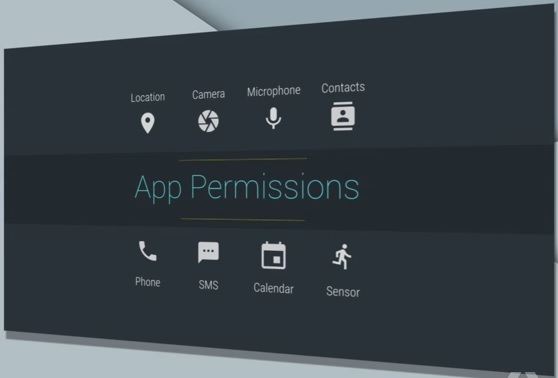 Android users really love the ability to customize and control the behavior of the phone, causing Google to bring this approach to app Permission. App permissions would be giving the users meaningful choice in control over the data they really care about and they don’t have to agree to permissions that don’t make sense to them. 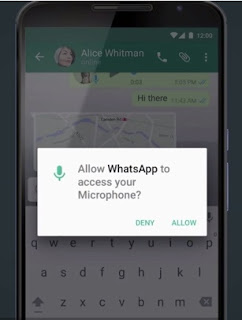 Let us consider an example of WhatsApp. Here the user will be prompted with a dialog asking permission to use the microphone feature when the user tries to record his voice during the chat. This will be a one-time process and the user will be able to use the microphone as long as he needs it. Users will also be able to go into the Settings menu of their phone at any time and revoke all or specific permissions as they please.

Chrome Custom Tab is a new feature that gives developers a way to harness all of Chrome’s capabilities while still keeping in control the look and feel experience. If the user taps on any link from the app, the Chrome Tab will be loaded with a custom transition animation by which the user will get a new experience of looking at a web page through an in-app web view. In fact, the Chrome Browser is running on top of the app. 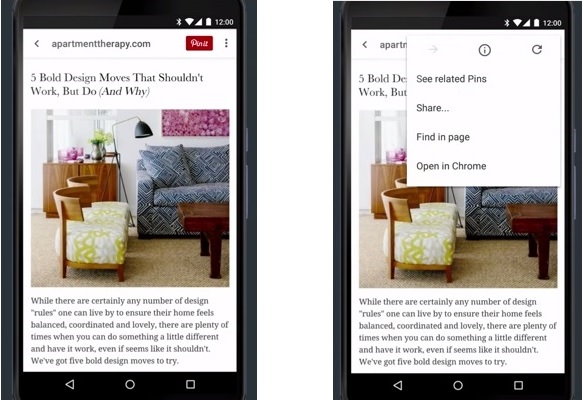 Developers can add app related buttons to the toolbar of the Custom Tab and also they can add additional items to the Chrome’s overflow menu on the top right section of the tab. Finally, the back button provides an easy way to take the user directly back to the app.

The Chrome Custom Tabs are super fast to load because the apps will be able to ask chrome ahead of time to prefetch the content. The benefits for the users are sign-in and caching of web services, saved passwords, autofill and multi-process security. 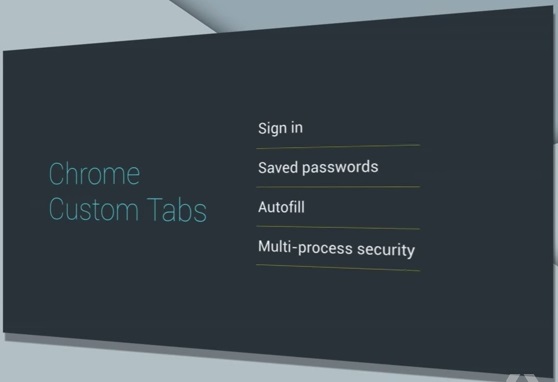 Android intent system already provides a powerful way to deal with the weblinks, but one of the limitations of the current system is that when the user selects the weblink from somewhere, Android doesn’t know whether to show it in the web browser or some other apps that claim support for that link. As a result, android will show the infamous decent big dialog to ask the user to choose.

In M release, the Google Team is enhancing the Android intent system to provide more powerful app linking capability. Apps can add an auto verifier attribute to their application’s AndroidManifest file to indicate that they want the links they claim their support to be verified by the platform. The Android platform will then make a request to the web server pointed to by the link at app installation time and look for a file containing the name and signature of the application. This innovates Android to verify the app links it claims. 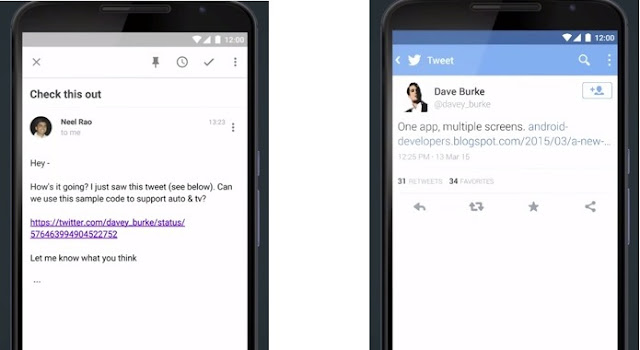 For an example, a click on the web link shown in the left image which is an email,  the android platform seamlessly directs the user to the twitter app without any prompt in between. So by putting app linking directly in the platform, the core user experience is greatly  improved.

A mobile payment service is coming with M – Android Pay. With Android Pay, users can simply and safely use their Android phone to pay in-store wherever they see the Android Pay logo or the NFC logo. 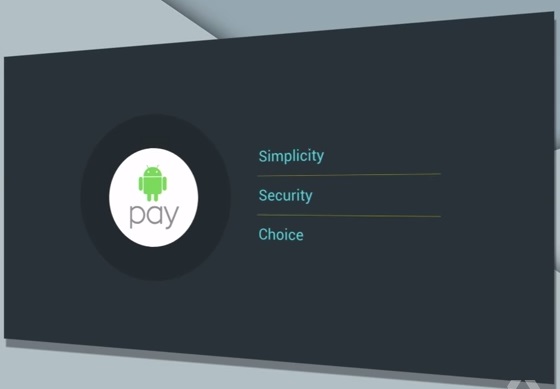 Android Pay is focused on Simplicity, Security, and Choice.  Android Pay will be available through Google’s own app, and banking apps will be able to integrate the service into their own apps. Google says over 700,000 stores across the United States will be Android Pay ready in addition to many Google Play apps as well.

One example the company provided of how fingerprint support might work in a third-party app was the Target app. Users will be able to, when they install the app, associate their login credentials and payment information with their fingerprint so that when they go to complete a purchase all they’ll have to confirm the order is to place their fingerprint on the sensor.

Introducing a new feature called “Doze” here to make Android smarter about managing power. Doze will use “significant motion detection” to learn when a device is being left unattended for an extended period of time, and exponentially back off background activity to go into a deeper state of sleep for longer battery life. While the device is dozing it will still be possible to trigger alarms or respond to incoming chat requests from high-priority messages. 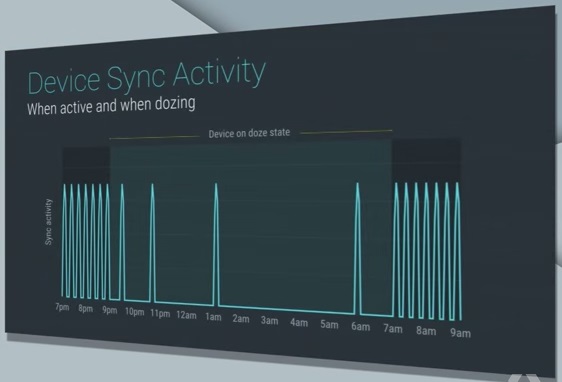 In terms of power and charging, the company also announced that they’ve been working closely with device manufacturers to bring new devices to the market which take advantage of USB Type C standard for charging. Since Type C USB cables are bi-directional, meaning you can send data or power in either direction, Android M will provide more control over what you can do with the cable plugged into your device.  USB Type C connectors are flippable, more mobile friendly and durable and no more grappling to find the right direction for the charging plug.

Now, users, can auto-select or chunk the word boundary and still can move backward character by character and also added a floating toolbar for quick access to cut, copy, and paste. 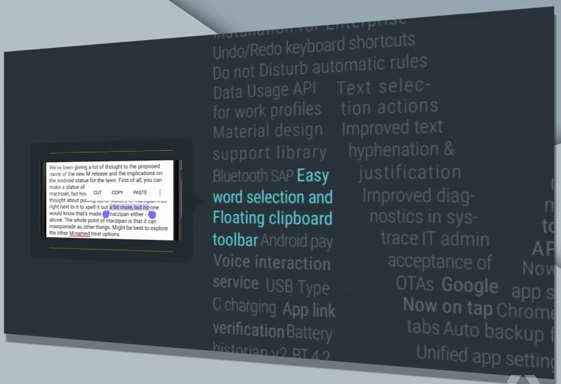 In M the Google team made image sharing easier. This system can now automatically learn which people and which apps the user shared with most frequently and make those available with just a single click. 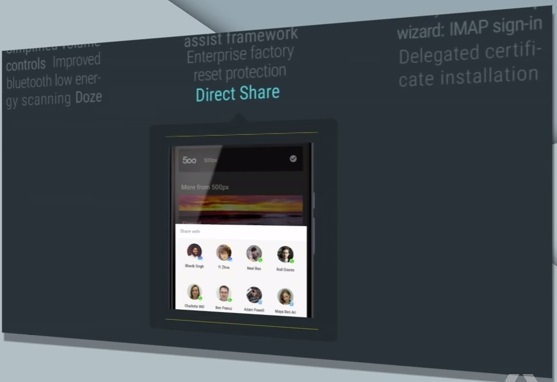 In M, Google Team added a drop down to control the volume of audio streams such as alarms and music. 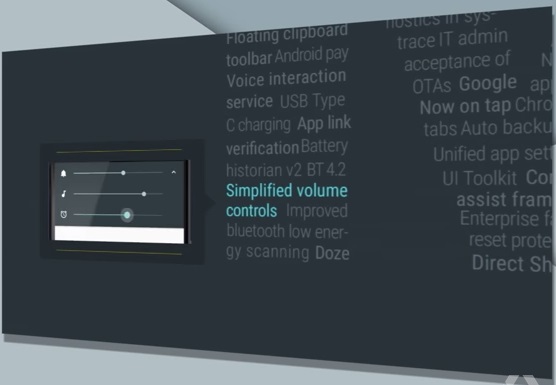 Lot more features are there and the M version is still in development. A Developer Preview is available on Nexus 5, 6, 9 and Player. The official release will be available in Q3 2015. 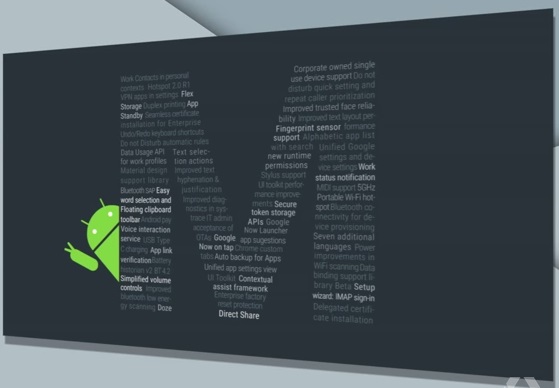 We are Perfomatix. We specialize in building highly scalable APIs and Mobile apps and we also have strong expertise in IoT apps, Virtul Reality apps, and Augmented Reality apps. Get in touch with us to find out how we can help in shaping your disruptive idea into a prototype, MVP and finally into a killer product. Visit our success stories section to find out more about some of the startups which made it big with us.